Today I heard somebody say: "road to hell is paved with good intentions". So true especially around this time of year with New Year's resolutions. So that is the reason I never have any New Year's resolution. However there is a small exception to this rule. I've found that trying to do a 365 of whatever sort, whether it be taken a picture daily or whether it is to make a daily drawing, for me it is necessary to start on January first. Not that I'll manage the 365, but I know I'll manage at least January. So I might have a few of those 365 type resolutions, but they are personal projects.

For the changing of the year, we went down South to Veere where my FIL lives. It is one of the prettiest and certainly almost the smallest town. Normally any community this size would be a village, but they earned their city rights a long time ago and then never grew. I had an early morning walk with my dog, although not as early as I had hoped, as the sun was already up. None-the-less it was nice to be out and about, especially on this holiday where normally everybody sleeps late.

Happy New Year and may 2015 be a healthy and happy one! 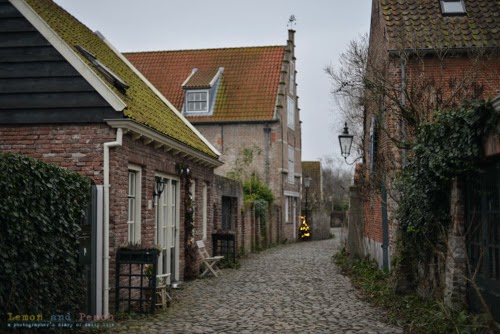 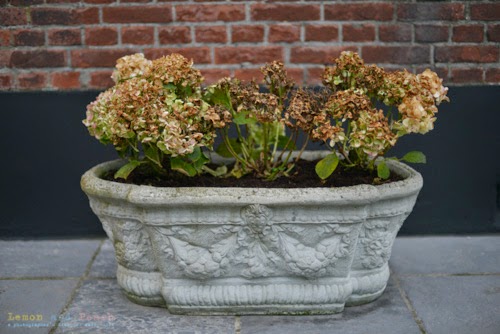 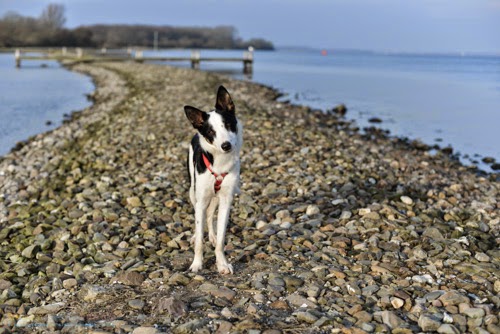